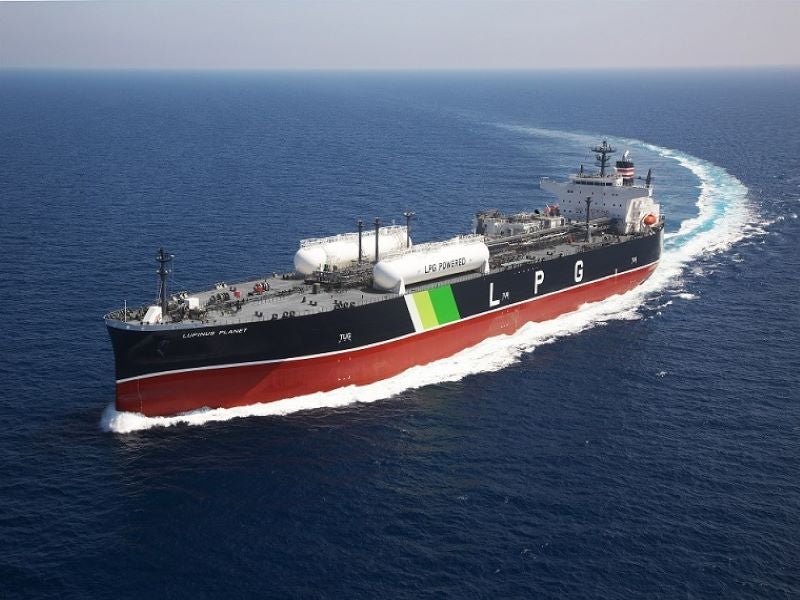 Compared to conventional VLGCs，which are fitted with fuel-oil engines， the vessel will produce around 85% less sulfur oxide (SOx) and 15% less carbon dioxide (CO₂) when LPG is used as fuel.

NYK stated that it will ‘further strengthen its long-standing close relationship with Astomos Energy and promote the development of an eco-friendly fleet to contribute to a low-carbon supply chain and realize a sustainable society’.

In March， NYK revealed its updated ‘NYK Group ESG Story 2022’， which unveiled initiatives for ESG incorporation as well as offering a partial explanation of its sustainable growth plan from a long-term standpoint.