A subcommittiee of the International Labour Organization (ILO) has agreed to raise the minimum wage for seafarers to up to $673 per month following the conclusion of negotiations between shipowners and seafarers’ unions. 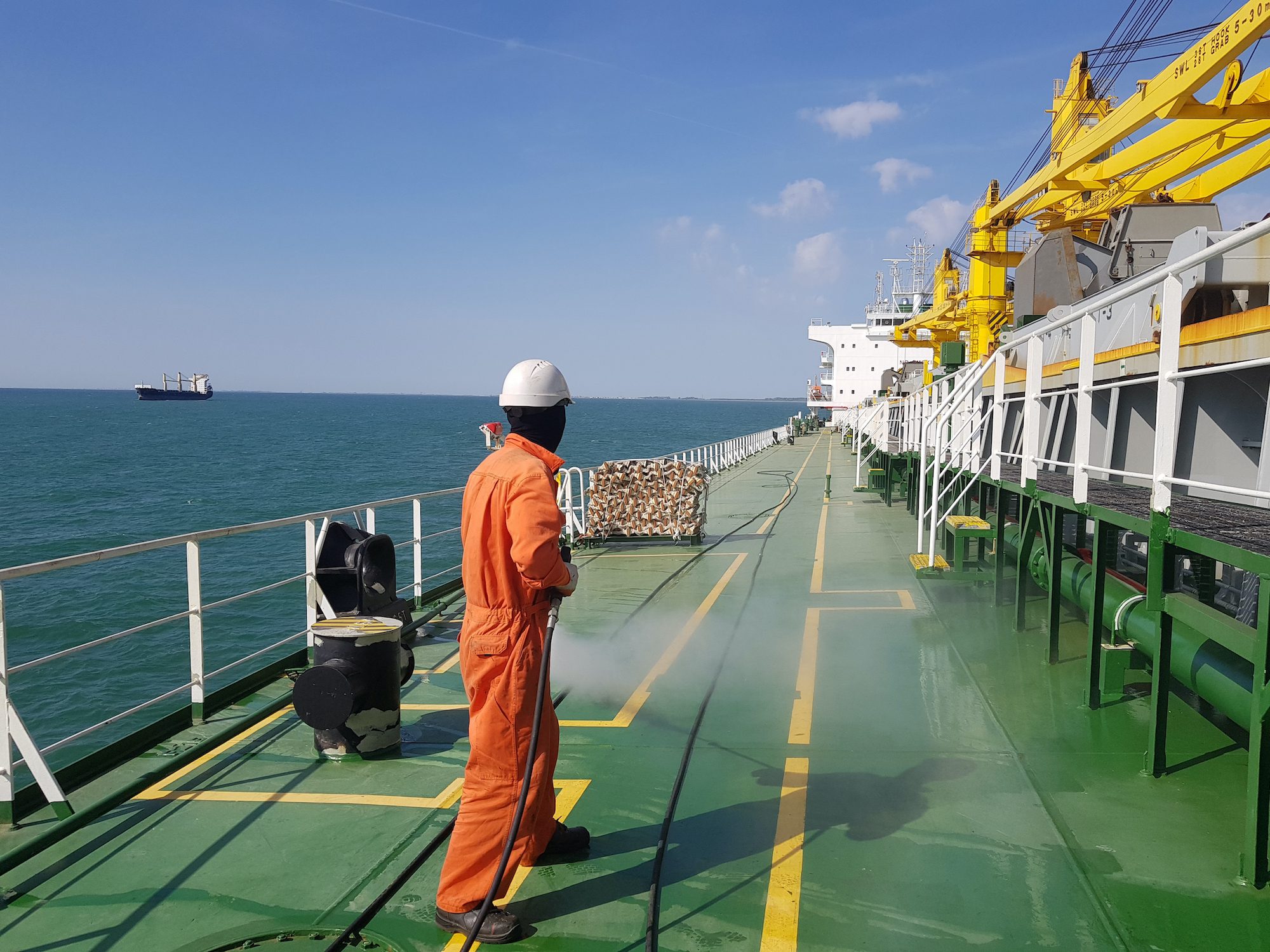 Under the resolution agreed by a subcommittee of the ILO’s Joint Maritime Commission (JMC)， the minimum basic wage for able seafarers will increase each year for three years starting in January 2023 until the next meeting of the JMC in 2025. Under the agreement， the minimum wage will be raised to US$658 starting January 1， 2023， then to US$666 as of 1 January 2024 and US$673 as of 1 January 2025.
During the previous round of negotiations in September of last year， shipowners and seafarer unions set the minimum wage to $648 per month beginning 1 July 2022.
During those negotiations， the International Transport Workers’ Federation (ITF)， representing the seafarers， originally asked to increase the minimum wage to $683 per month， up 6.5% or a $1.40 per day from the $641 monthly minimum wage that had been in place since 2018. But shipowners unions， represented by the International Chamber of Shipping， rejected the offer and put forward a plan to increase wages by just 3% over three years， maxing out at $660 per month in 2024.
“The global seafarer workforce is central to the safe and efficient flow of world trade， and they are among the unsung heroes of the pandemic. This new deal is a win-win for both shipowners and seafarers，” said Charles Darr， from the Swiss Shipowners’ Association and a spokesperson for the shipowners group in the negotiations.
“It strikes a balance between rewarding seafarers for their incredible contributions to the global economy and ensures， at the same time， that shipping companies are able to remain sustainable and commercially viable， in light of the many challenges we are currently facing and those that lie ahead.”
“Today’s agreement recognizes the huge sacrifices and professionalism of the men and women working at sea and is a testament to the collective milestones the social partnership between seafarers and shipowners have historically achieved. Especially over the past few years，” said Mark Dickinson of Nautilus International， a spokesperson for the seafarers group.
While the ILO minimum wage is low by most standards in the developed world， it is widely recognized by the global shipping industry as being a positive contribution to decent work and employment for the world’s seafarers.
“We look forward to continuing to work together alongside our social partners to safeguard financial stability for the world’s seafarers，” said Dickinson.
The minimum basic wage standard falls under the ILO’s Maritime Labour Convention， 2006 (MLC 2006)， known as the “seafarers’ bill of rights.” MLC 2006 entered into force on 20 August 2013， and has been ratified by 101 ILO member States， representing approximately 96% of global shipping tonnage.
The Joint Maritime Commission (JMC) is a bipartite ILO body comprising employers’ representatives co-ordinated by the International Chamber of Shipping (ICS) and seafarers’ union representatives co-ordinated by the International Transport Workers’ Federation (ITF).
Recommended ShipsSHIPS
+More
Ship Type
Flag
Built Date
Built Place
MPP
OTHER
2007.01.31
Unlimited
Product Oil Tanker
IACS
2013.01.31
Unlimited
Bulk Carrier
unlimited,ABS,KR,IACS
2021.01.31
Japan
Bulk Carrier
CCS
2019.01.31
China
Product Oil Tanker
OTHER
2014.01.31
Unlimited
Passenger Ship
OTHER
2002.01.31
Others
Product Oil Tanker
CCS
2018.04.30
China
Ro-Ro Passenger Ferry
ZC
1989.09.30
China
MPP
unlimited
2010.01.31
Unlimited
Ro-Ro Passenger Ferry
ZC
1993.06.30
China
Most ViewedHOT