Around 6.8 GW of offshore wind capacity went into operation during the first six months of 2022， compared to some 1.6 GW same time last year， according to the industry advocacy group World Forum Offshore Wind. 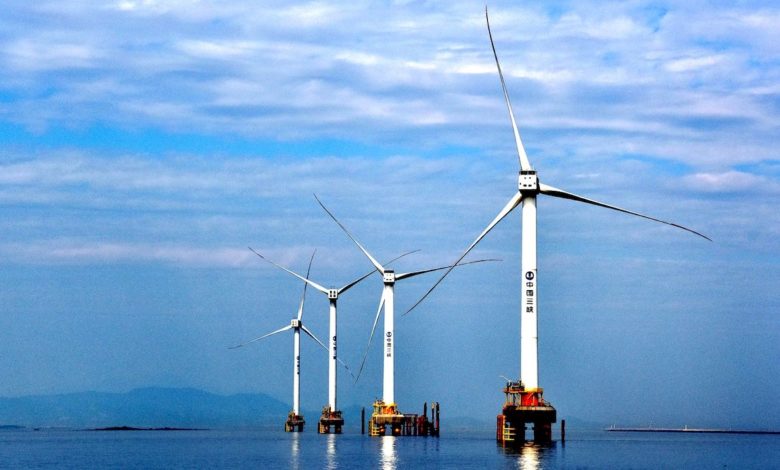 33 new offshore wind farms went into operation worldwide during the first half of 2022， of which 25 were installed in China， five in Vietnam， one in the UK， one in South Korea， and one in Italy.

China expanded its position as the world’s largest offshore wind market by far with 24.9 GW of installed capacity， more than the UK with 13.6 GW， Germany with 7.7 GW and the Netherlands with 3 GW combined. 45% of the world’s total offshore wind capacity is now installed in China.