Greek bulker owner Diana Shipping has struck a deal to acquire the entire fleet of nine modern ultramax vessels from Stamford-based Sea Trade Holdings for $330m. The vessels， built between 2015 and 2018 in Japan， will deliver during the fourth quarter of 2022. 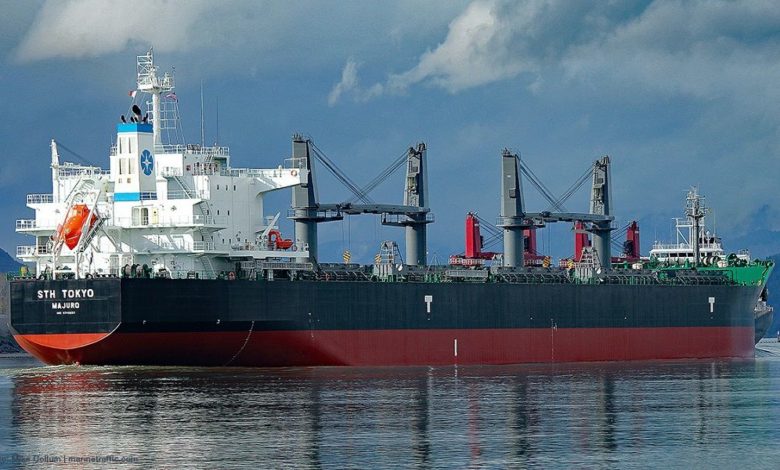 The New York-listed Diana said the deal includes $220m in cash and another $110m to be paid in the form of close to 18.5m in newly issued common shares of the company， at a price of $5.95 per share.

The company will fund the cash portion of the consideration with available cash on hand and is currently negotiating terms of a new loan with a major European lender， the proceeds of which will be used to fund the balance of the cash purchase price. The common shares will be issued upon the closing of each vessel delivery.

“From a qualitative standpoint we like this deal for Diana as it expands and diversifies its fleet into the lucrative Ultramax segment， provides it with a stronger eco-design fleet profile and reduces its overall age profile，” stated a positive write-up from analysts at Jefferies.

After the delivery of and completion of the previously announced sale of the Baltimore to its spinoff OceanPal， Diana Shipping will have a fleet of 43 bulkers with a carrying capacity of around 4.9m dwt.