Lebanon has seized a ship loaded with barley and wheat flour while it determines whether the cargo may have been stolen from Ukraine， said Public Prosecutor Ghassan Oueidat. 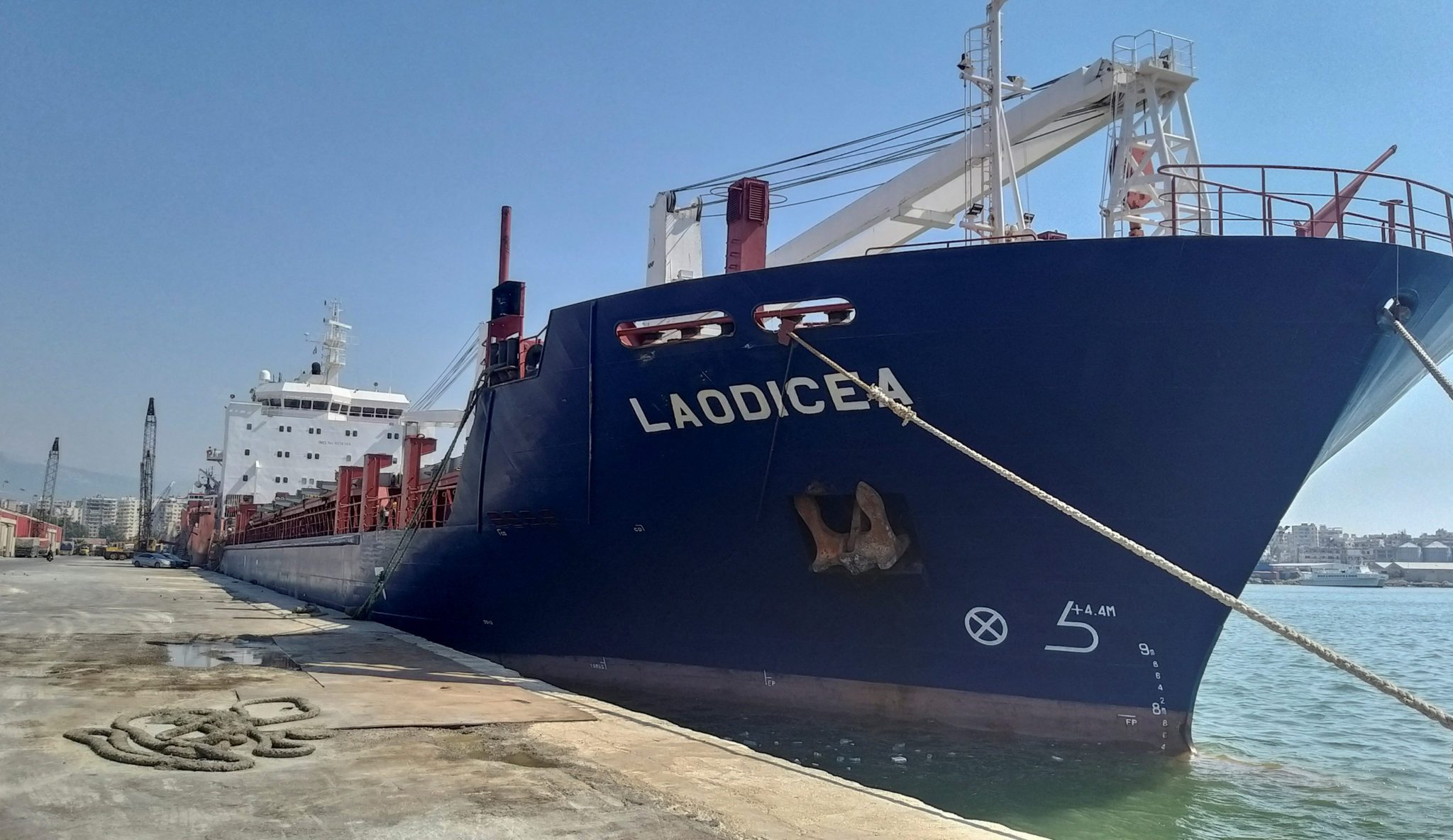 The Ukrainian embassy in Beirut said the vessel was loaded at Feodosia in the Russian-occupied peninsula of Crimea， and that the commodities originated from Zaporizhzhia， Mykolaiv and Kherson in southeastern Ukraine.

The embassy accused Russia of stealing more than 500，000 tons during its occupation of the three regions. While Russia denies stealing grain， it has publicly touted the resumption of grain shipments from occupied ports.

Grain shipments from Crimea have surged since Russia's invasion of Ukraine in February， which analysts say indicates Ukrainian grain is being exported. Exports from Crimea are sanctioned by the European Union and the US.

The cargo ship Laodicea arrived at Tripoli in northern Lebanon on July 27， according to ship-tracking data monitored by Bloomberg. It will be held while Lebanon carries out an investigation into the cargo's origin， Oueidat told Bloomberg.