A fire in the engine room of the 4,888-TEU containership NYK Delphinus disabled the ship on Friday, leaving it adrift about 50 miles west off the coast of Monterey, California. 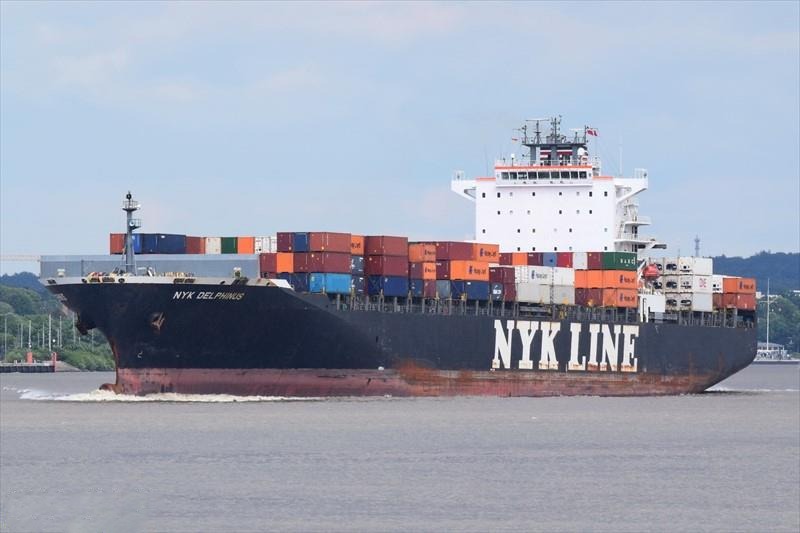 The 14-year-old ship was traveling from Vancouver, Canada to Oakland. The vessel contacted the coast guard in San Francisco just before 5:00 am to report the fire. A team from the coast guard and Resolve Marine responded.

A coast guard helicopter crew transferred a dewatering pump to the NYK Delphinus crew. Five tugboats provided by Resolve Marine sprayed water on the hull to provide additional cooling measures. By Saturday morning, the ship’s crew reported that the engine room had cooled off and the fire was contained.

As of Sunday morning, all decks above the engine room were accessible and fully ventilated.

The ship is being towed to an offshore location west of Point Reyes. Upon arrival, additional fire and salvage teams will embark to conduct a structural integrity inspection and examine damage to the engine room. Once the inspection is completed, the NYK Delphinus is scheduled to transfer to Oakland Terminal Berth 22.

There were no injuries among the 24 people onboard and no reported signs of pollution resulting from the incident.